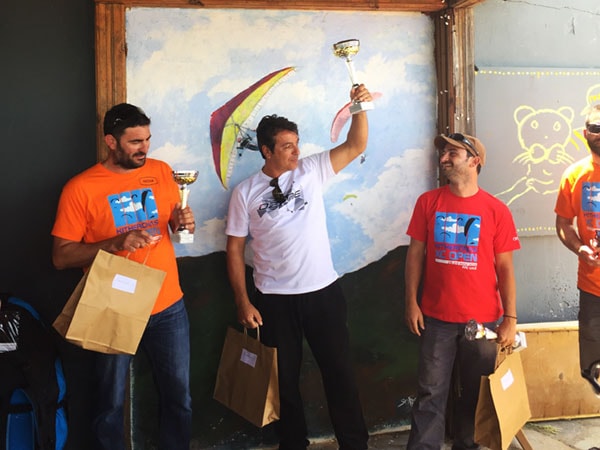 In the paragliding cup, that took place from 2016/5/28-29 to Plataies, Giannis won easily and with big difference the first place among the best pilots in Greece. Conditions were really good, pilots good high enough to enjoy the views from Corinthian golf at the west side of mountain Kithaironas. 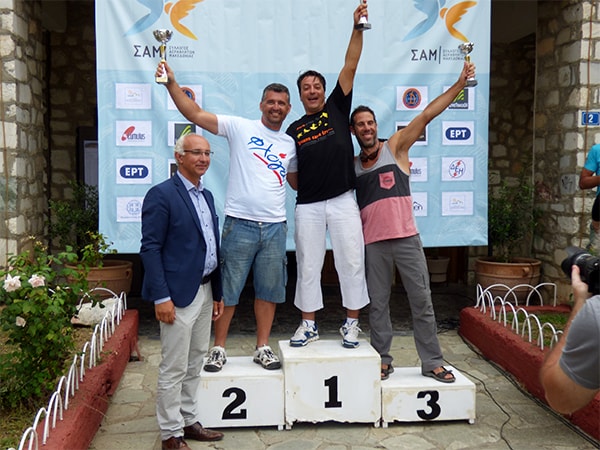 In the Greek championship of 2016, that took place at mt. Kamvounia close to Deskati, in June from 19-26 Giannis won the first place. Was the 4th time that won the Greek championship since 2012 he won his first in Drama. There were pilots from many countries. Pilots flew five tasks and one task was started from mt. Olympus. Second place took the very experienced pilot from Korfou Haris Lepesis and third the also very good pilot Stefan Younger from South Africa.